Listen to Nush Lewis on Spotify 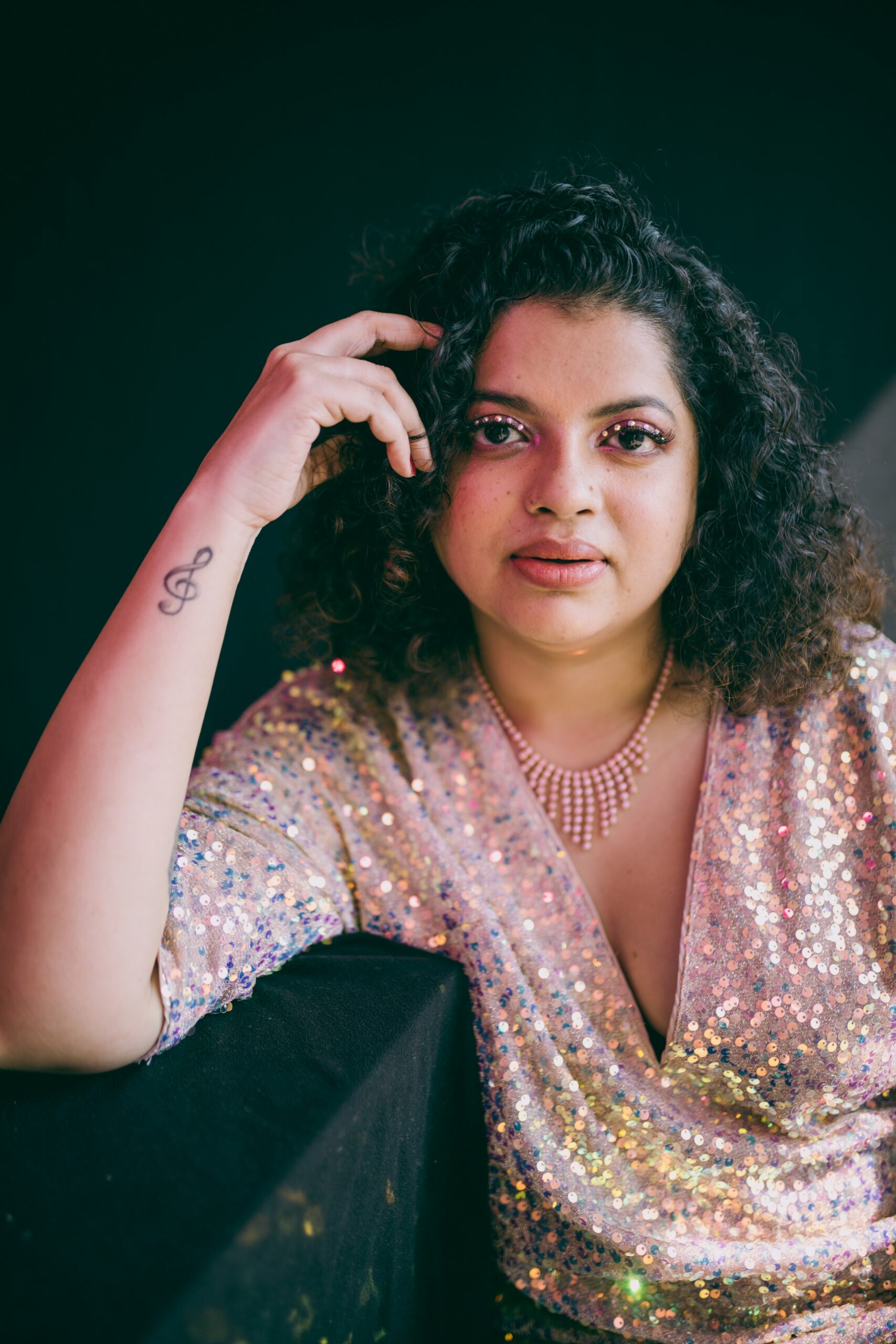 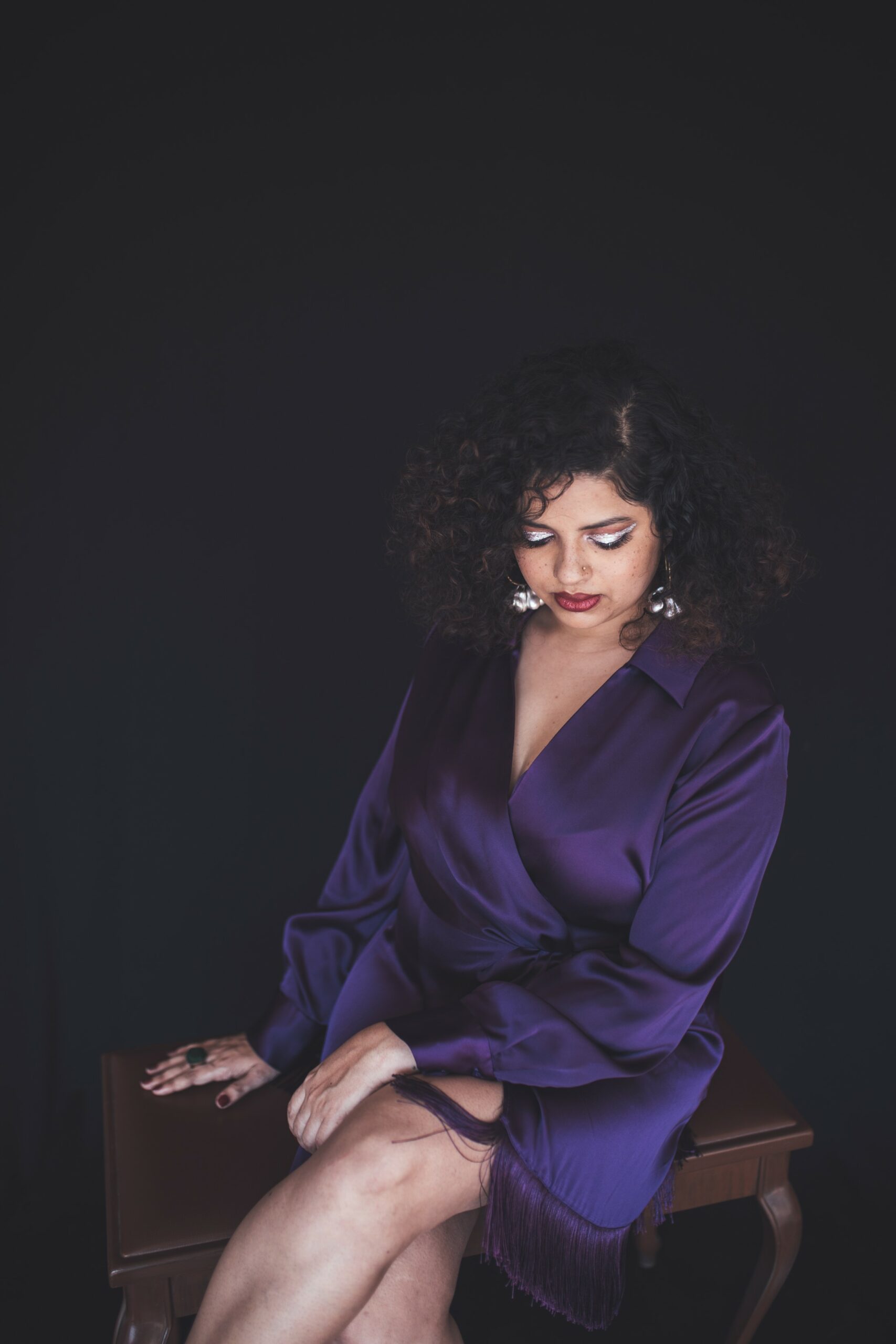 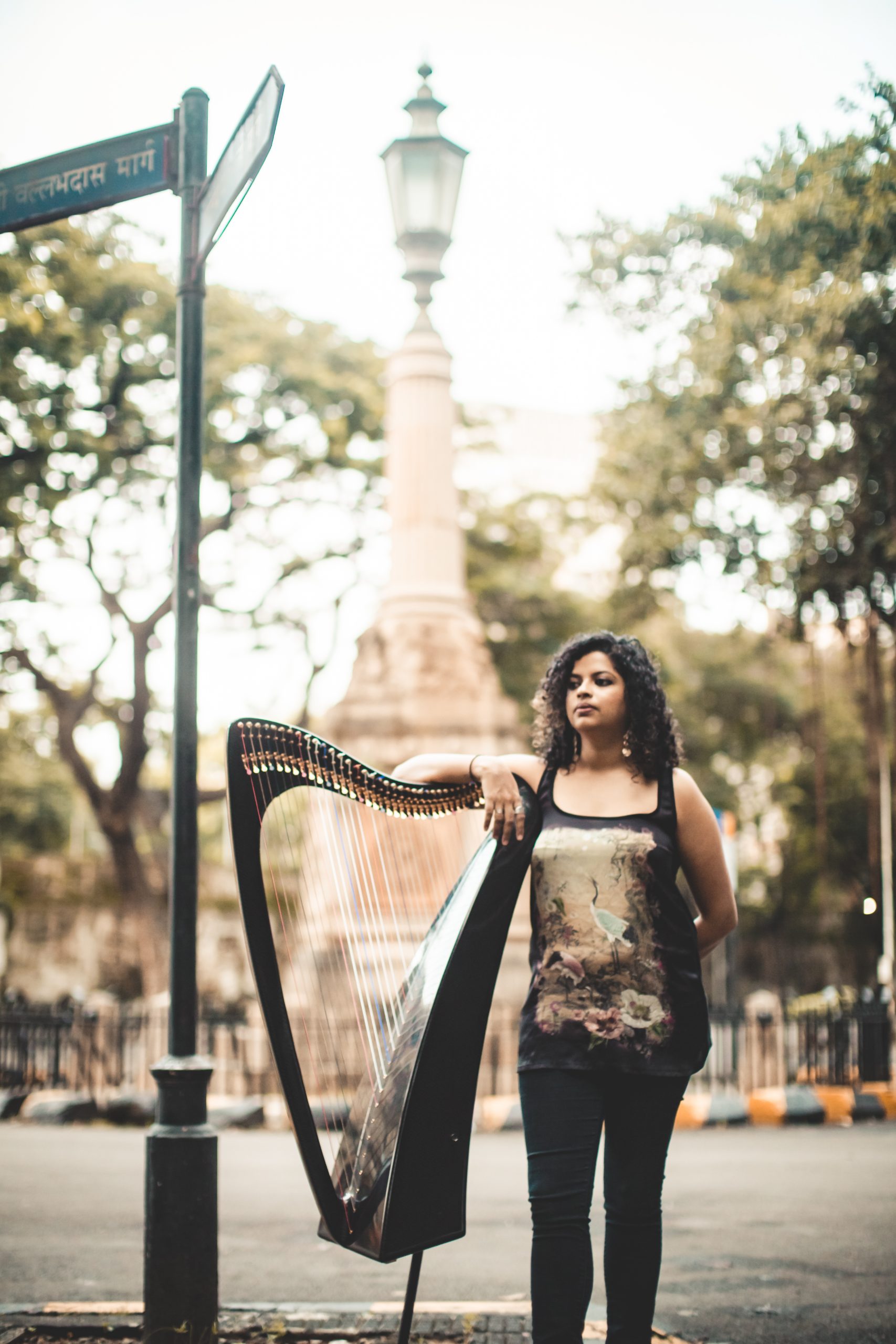 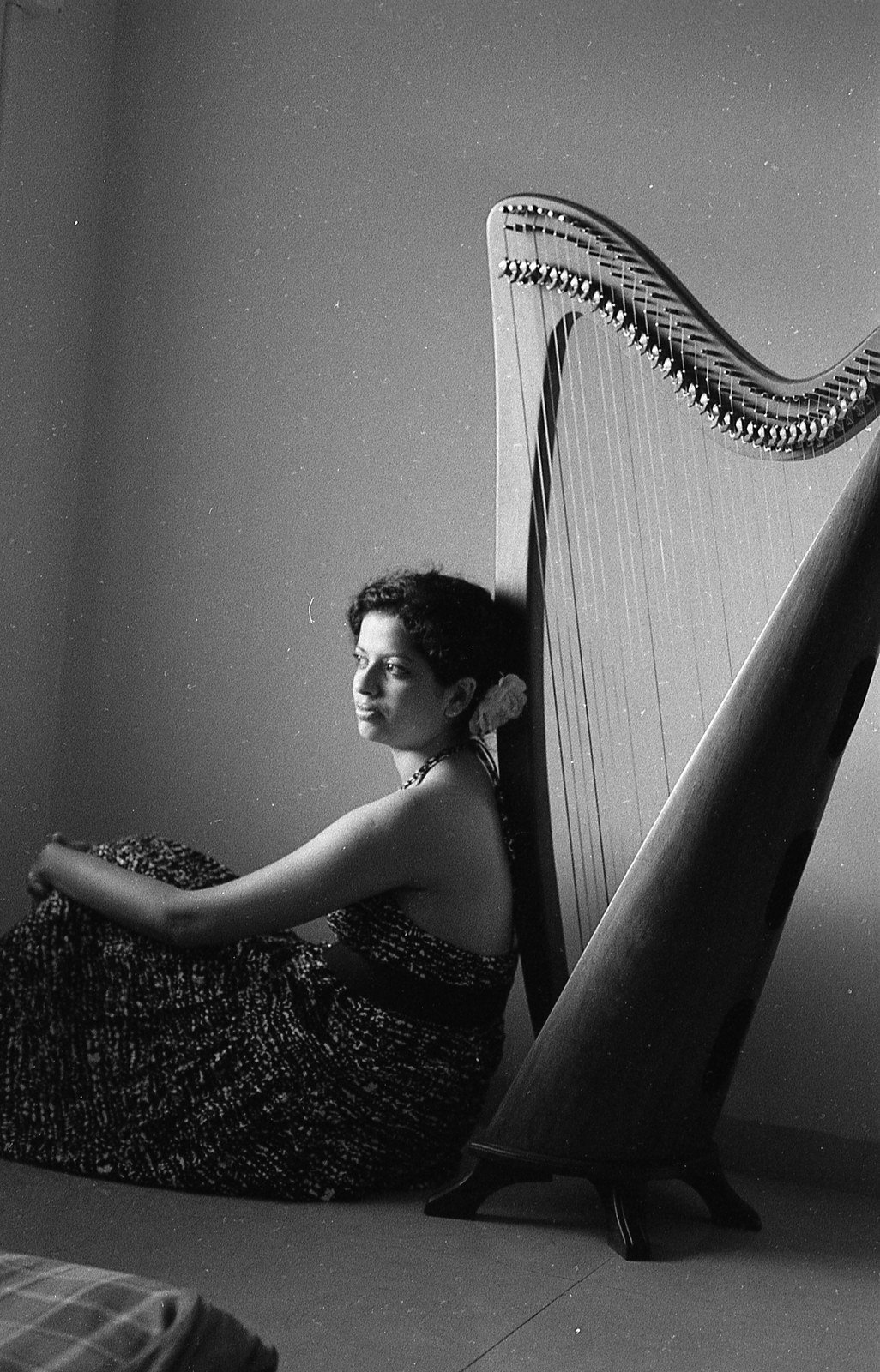 Nush Lewis is a versatile instrumentalist, composer and singer-songwriter based in Mumbai, India. Nush grew up singing, trained for a bit in piano and later took up the harp which is what started her journey as a songwriter and composer.

With moody vocal lines, pensive compositions, combined with a unique production ethos, her musicality can best be described as minimal acoustic, with intricate melodic lines set upon ephemeral soundscapes. Donning multiple hats, as a composer, she’s collaborated with producer Ayan De in 2015 and released her debut EP “Fused”, which was critically acclaimed. In April 2019 she released her second EP, “Bridges”, which is an art collaborative concept piece with artist, Vaishnavi Kumar. “Bridges” set itself apart from Lewis’s previous work as it musically included live elements as well as strong visual elements. Having multiple performance modules, as a solo act, band, and as part of multiple collaborative efforts, her performances showcase these encapsulating creations. She is getting ready to release her third EP titled “Forgotten Verses” in February 2023 which will also be a multi art collaboration in the form of an installation scheduled to be presented later this year .

An avid advocate for music and the arts, in 2017, Nush started her own music education company, OffSet Education. An independent education property, Offset was created to directly support music education and creative development with support from their respective industries, and has been generating tremendous support since it’s inception. OffSet currently runs process driven workshops, a community choir (The Euphony Choir) and a music education podcast called “Out of the Box ”.

She has also been a faculty member at various music schools and was part of the Curriculum Development and Outreach department at the True School of Music, Mumbai, India. 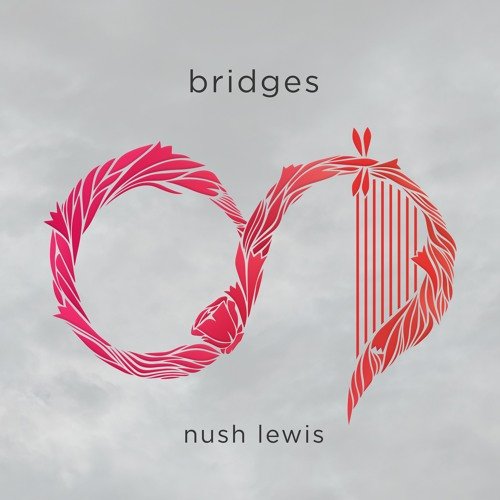 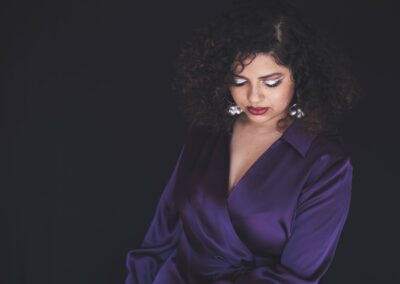 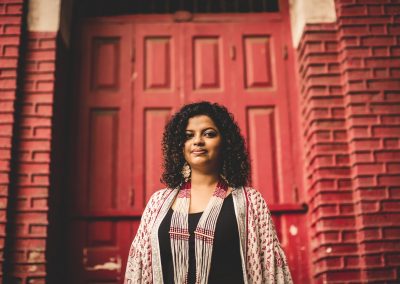 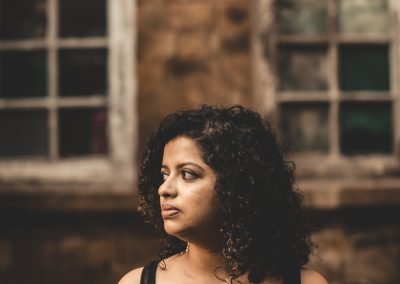 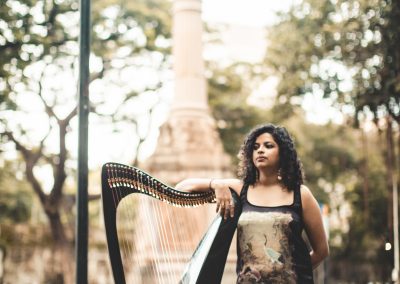 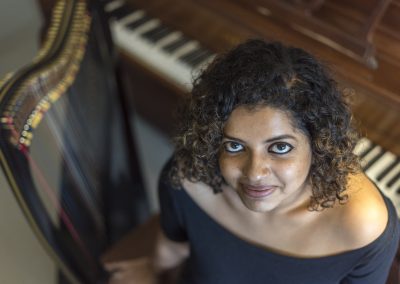 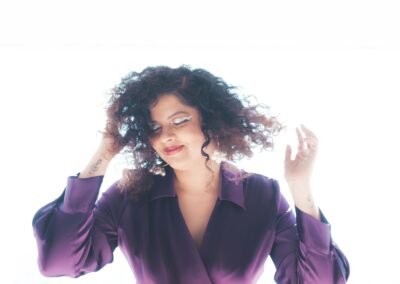